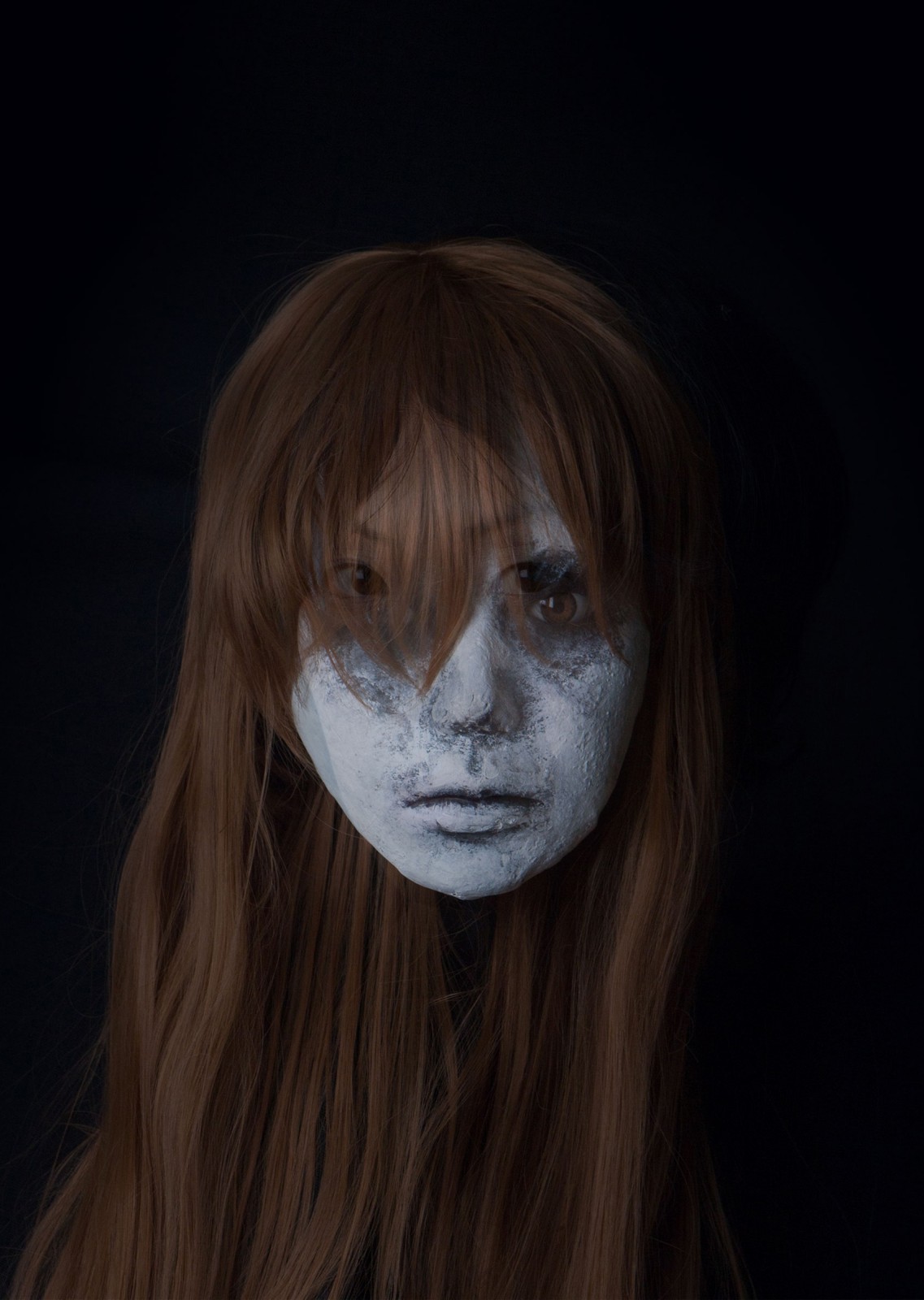 A new offering from London-based Rouge28 Theatre, ‘Kwaidan' is a modern ghost story experience, inspired by Japanese horror movies and ghostly traditions. Haru, played by Aya Nakamura, is a mild mannered woman who returns to her old childhood home to encounter strange happenings, leading her to uncover a tragic family event from the past. The show is atmospheric in both setting and narrative and though fairly slow-paced, it does not linger, building tension gradually, allowing the audience to piece together the uncanny events in Haru’s home.

The setting of a small apartment furnished in a 1970s style has been carefully planned by Set Designer Phil Newman and features many areas of intrigue. This includes a flickering TV, reminiscent of the scratchy videotape from Japanese horror film ‘The Ring’, and a large mirror in which apparitions appear. Drawers and a music box move open of their own accord and a tall wardrobe becomes a focal point when life-sized puppet ghosts emerge from within. Stage effects including darkness, crashing sounds and cool lighting to illuminate ghostly appearances are all used to good effect.

As an actor and puppeteer, Aya Nakamura is an impressive performer. When working with life-sized puppets, Nakamura moves gracefully about the stage and convincingly breathes life into these large figures. She is a skilled provider of focus and a pleasure to watch. The life-sized puppets themselves are carefully painted to resemble members of Haru’s family, each with a pale, ghostly complexion and sad expression on their faces, which appear to have been crafted from papier mâché.

A striptease featured in ‘Kwaidan’sees Nakamura appear as a humanette puppet, in very similar style to her performance in Rouge28’s excellent ‘Mademoiselle Lychee’show. Rogue28 put much effort into combining different forms of puppetry, along with video segments and acting. The result successfully conjures the dark, spectral atmosphere the show requires.

Fellow puppeteer Mohsen Nouri is never visible. Standing in the shadows, dressed in black, Nouri ensures his presence never detracts from the audience’s focus on the puppets and set he manipulates. His work pushing drawers open from behind and making ghosts appear from the shadows is perfectly timed.

‘Kwaidan’is an unusual theatrical experience, which succeeds in its attempts to creep the audience out through immersive and unexpected methods.

"The show is atmospheric in both setting and narrative and though fairly slow-paced, it does not linger, building tension gradually, allowing the audience to piece together the uncanny events"

We watched 'Kwaidan' during the 2015 Suspense Festival in London.